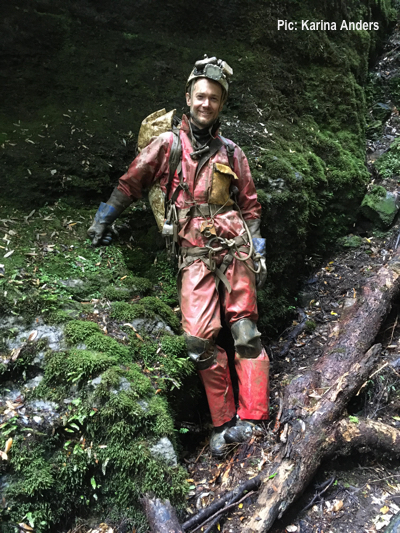 Co-recipient of Australian Geographic's 'Young Adventurer of the Year 2006', and recipient of the 2019 OZTek Emerging Explorer award

Stephen Fordyce might sometimes be described as a mad professor (and has also been labelled "baby face" and "skinny runt") but has made his mark on the technical diving scene in Australia both with his diving exploits and technical innovation/invention. 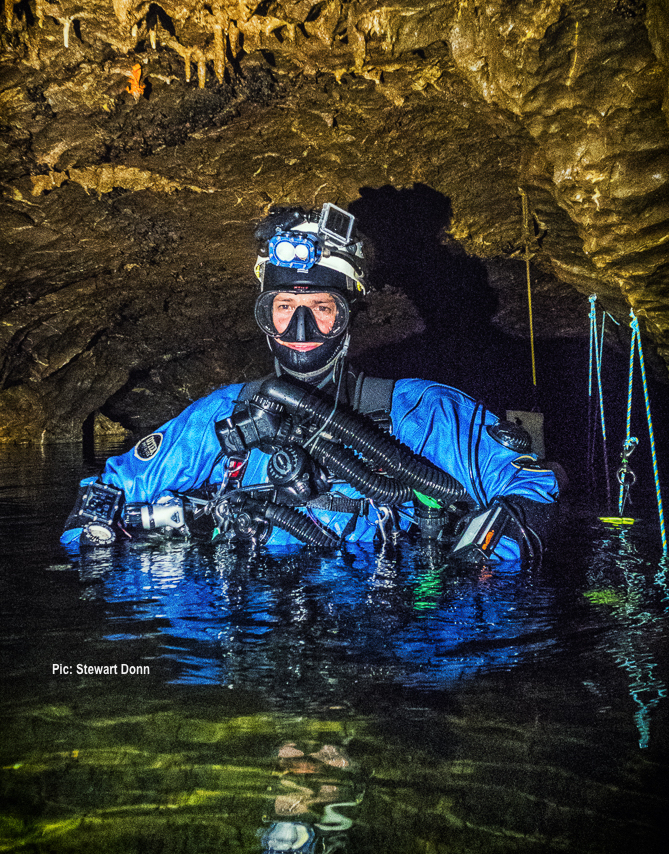 A long-time adventurer (co-recipient of Australian Geographic's "Young Adventurer of the Year 2006") and a technical diver since 2009, a parallel passion for 'dry' caving has seen Stephen pursue cave exploration opportunities through sump diving - where access to the dive site is typically remote and involves many technical caving obstacles, and the dive itself is often tight, silty and generally not very glamorous. 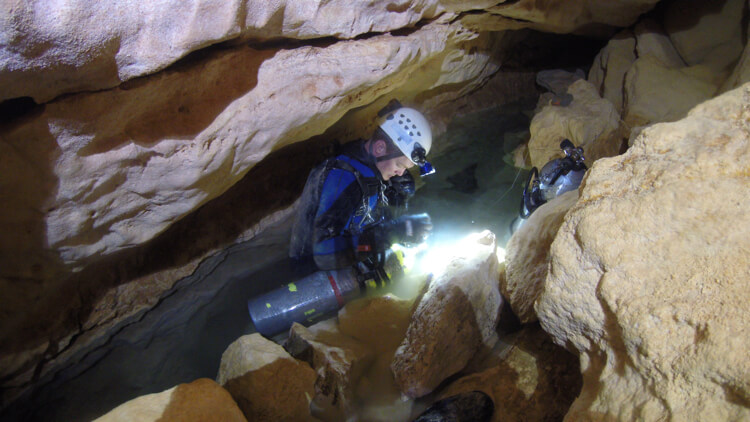 Stephen has dived many caves around Australia and further afield - being a successful push diver at the pointy end of projects in Elk River Cave (Victoria), Growling Swallet and Niggly Caves (Tasmania), on the Nullarbor (WA) and West Timor (Indonesia). This culminated in receiving the 2019 OZTek Emerging Explorer Award.

Since then, Stephen was the push diver in a large team effort which connected Growling Swallet and Niggly Cave, setting a new record for the deepest (mostly dry) cave in Australia, as well as for several other significant Tasmanian push dives. 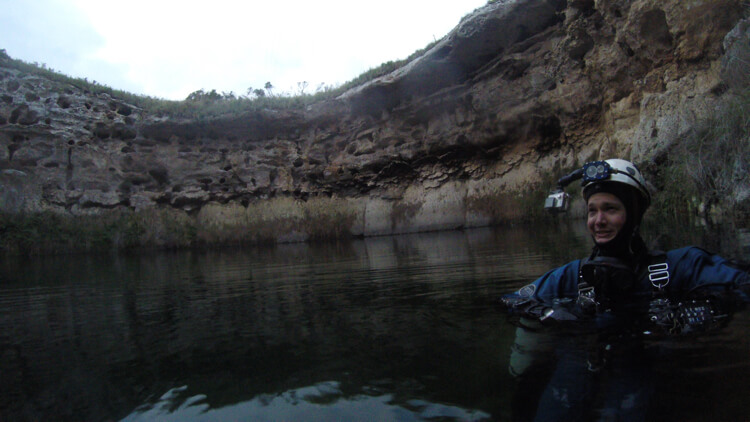 With a degree in Mechatronics Engineering and a professional background of designing industrial gas equipment, Stephen started TFM Engineering Australia, to combine his passions for 'making cool stuff' and technical diving, and now works full time designing and building technical diving equipment of all shapes and sizes.

Despite enduring the pandemic in the most locked-down city in the world (Melbourne), Stephen spent his lockdown time developing a system of water tracing equipment and much of the rest field-testing and exploring caves in Tasmania. 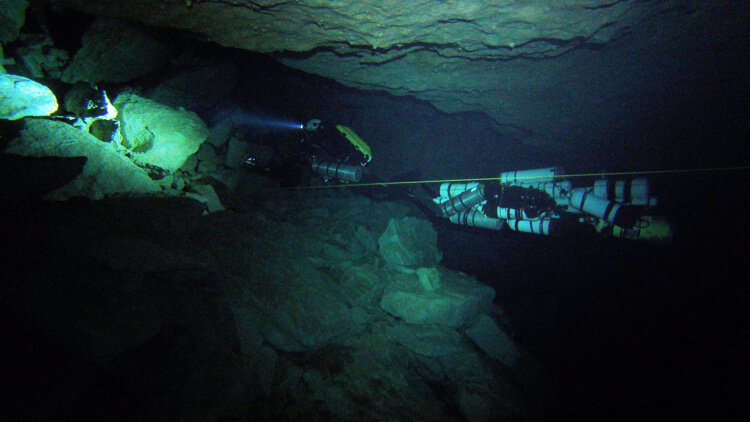