Celebrating the achievements and accomplishments of Australia's leading Divers and Dive Industry personnel - people who have helped push back the boundaries of knowledge and exploration, and whose efforts lead to the development and use of new diving technologies.

The presentation of the biennial OZTek Awards is a much-anticipated aspect of OZTek & the concluding Gala Awards Dinner.

2019 was no exception. Deserving winners were nominated by the diving public and this was the result! 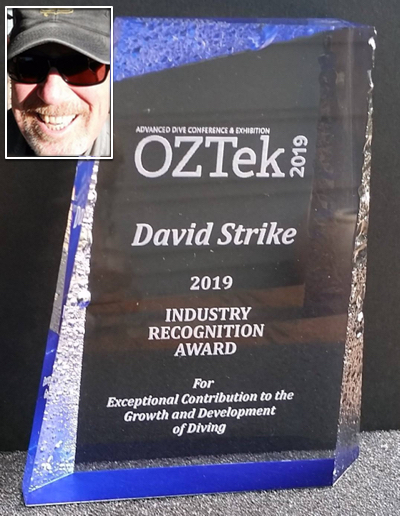 David Strike was not able to receive his award on the night.

To acknowledge diving Industry members whose individual efforts have often had a far-reaching impact on the advancement and growth of diving. 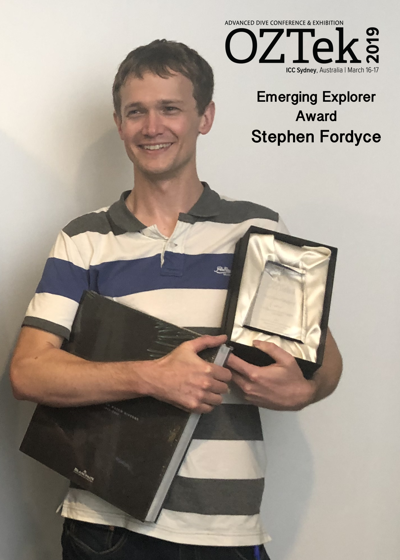 Acknowledgement of an up-&-coming diver for their contribution to exploration, research or training in the spirit of team work and community. 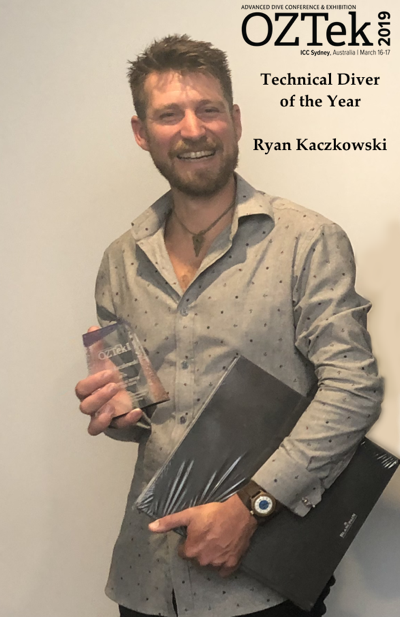 Technical Diver of The Year Award 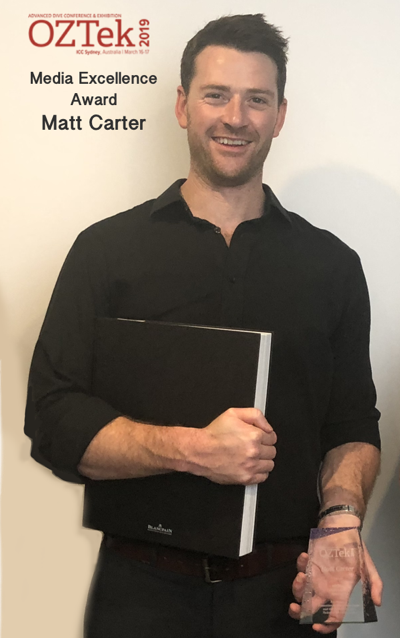 For ongoing promotion of ocean awareness and the diving industry, technical or otherwise.

Note: This award is only given in outstanding circumstances

An award which speaks for itself. 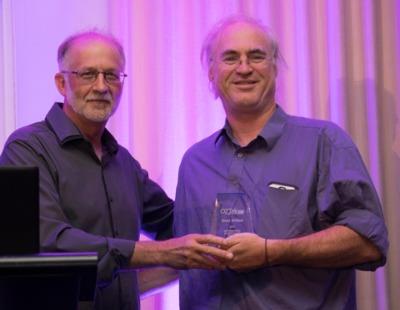 Watch this space for details on the 2022 OZTek Awards and how to vote.

To recognise deserving individuals whose achievements embody the spirit of diving adventure, exploration and teamwork.